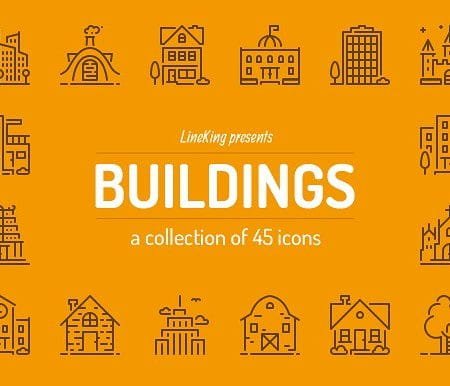 Buildings Line Icons $24.95
Back to products
Next product 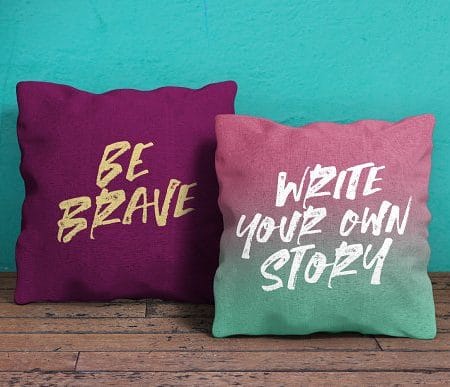 Thank you for checking out the Tofino Font Family, inspired by the beaches of the Pacific Northwest.

Tofino is a family of two fonts, designed to work harmoniously. Both have rounded, imperfect edges to give the font more of an organic feel. A great deal of time was spent getting each letter perfect, along with kerning and adding special characters.

-Grunge version: This version has a stamp/grunge effect, giving your designs a little more detail and texture. Great to use for titles. Included in .OTF and .TTF formats

-Regular version: This version has slightly rounded, imperfect edges to give the font a little extra character and more of an organic feel. Included in .OTF and .TTF formats 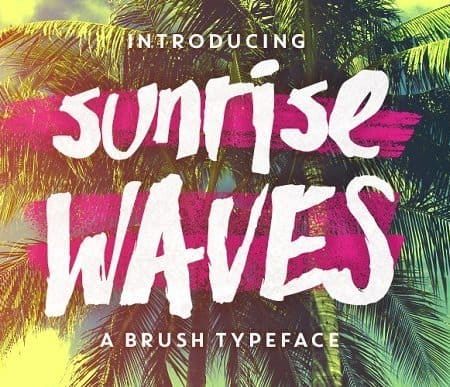 $47.25
Give your project a unique voice with the FOREVER YOUNG typeface. A edgy, modern brush font with tons of texture
Add to cart
Quick view 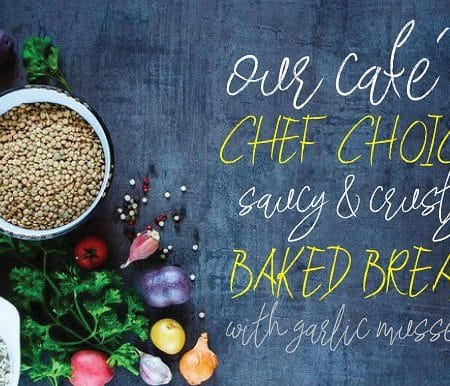 $47.25
HK Explorer is a geometric sans serif with a functional and simple look so that it can be used in
Add to cart
Quick view 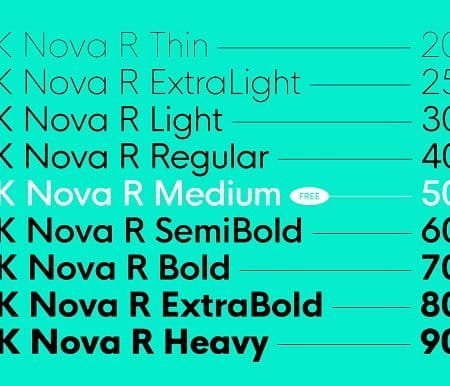 $47.25
HK Nova™ R is a rounded sans serif typeface that is inspired by the geometric Century Gothic and Futura. It
Add to cart
Quick view 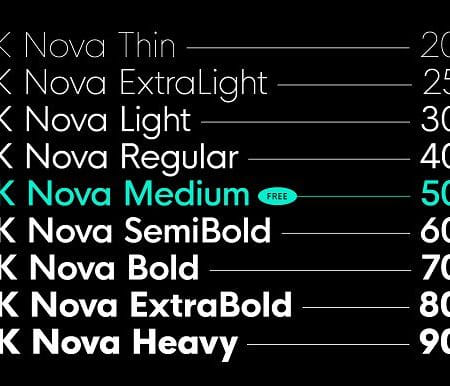 $47.25
HK Nova™ is a sans serif typeface that is inspired by the geometric Century Gothic and Futura. It formalizes Century
Add to cart
Quick view 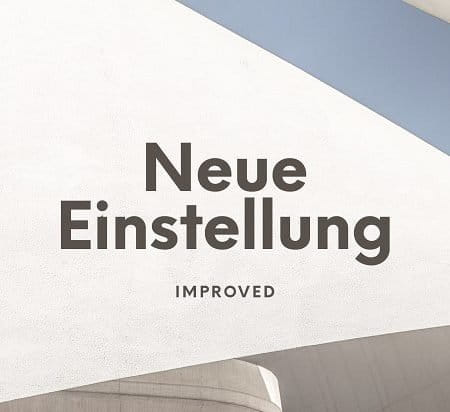 $47.25
Einstellung is a simple and geometric typeface with versatility in mind.
Add to cart
Quick view 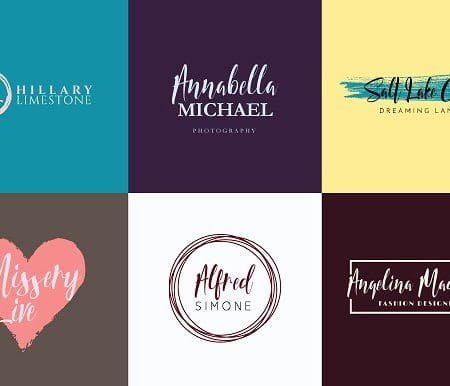